7 crazy things you only see at a Czech recruiter conference

I have attended Recruitment conferences all over the world, in countries and cities too numerous to list. It’s been privilege, and every one of them has been a fun learning experience.

But sometimes… you see something different!

Recently I was the keynote speaker at the excellent EVOLVE! Summit in Brno, Czech Republic. This was a first for me, speaking to 250 Central and Eastern European recruiters, so I was pleased to be involved, and happy to see my host Michal Toman, who with his team from flow-r put on an exceptional event.

Every conference has its nuances, but most follow a fairly predictable pattern. This conference had all the usual buzz, social and and learning-wise, but a few things happened that were unusual to say the least. Let’s review the recruiter conference, Czech-style!

1. The conference venue served alcohol to attendees. That is not a surprise you say, we always have a drink after our conferences, right? Yes, except here the bar was open all day, was IN the conference room, and many attendees had their first tipple at morning tea, and continued all day!

2. Two babies attended the event, in both cases cared for by their recruiter-mothers. I have never seen that before. They were gorgeous and well behaved by the way, and I for one thought that was practical and excellent solution.

3. One recruiter brought her dog, in a handbag. It kept on eyeing me while I was speaking. Never spoken to a dog-audience before either.

4. Within in 20 minutes of the last speaker wrapping up, the stage had been re-set and a full on rock band was blasting out the tunes, with two raunchy female lead singers pumping out what I was told were classic Czech rock standards. The party only sped up from there.

​5. The organisers had prepared for my arrival with large printed signs, which read ‘I Love Greg Savage‘, which were enthusiastically waved by attendees throughout the day. This does not happen to me very often (ie.. never!). I sent a picture of this to my wife. Her response is not printable here.

6. My speech was in English. Most of the other speeches were in Czech. Every attendee had a headset and instant simultaneous translations of every speaker was available. English to Czech. Czech to English. I could listen to the entire day.

7. Half way through my second presentation, at about 2.30 pm, the considerate organising team brought me a cold beer which I proceeded to consume while presenting my ideas on candidate acquisition. No complaints from me. Just never happened before.

The hospitality of everyone I met in the Czech Republic was exceptional. The organisation for the event was faultless, and the speakers enthusiastic and knowledgeable.

Thank you Michal. Thank you CR! 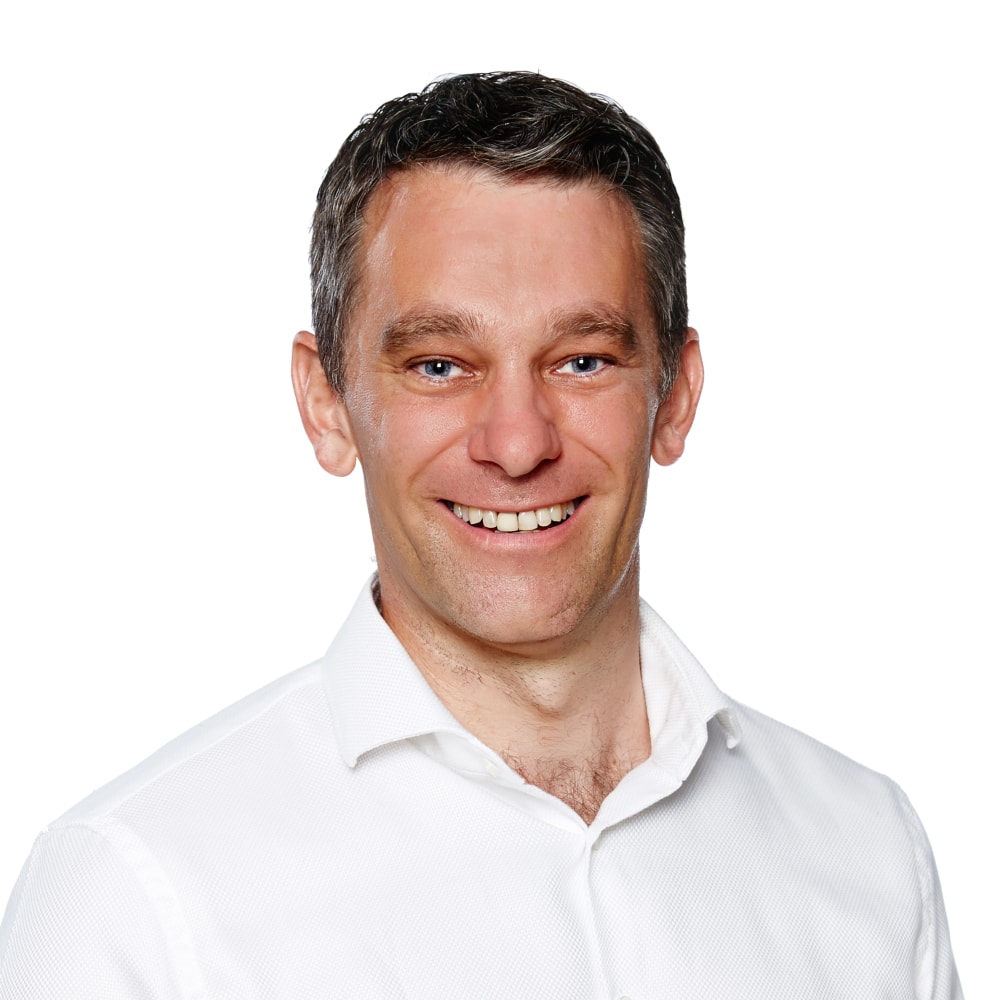 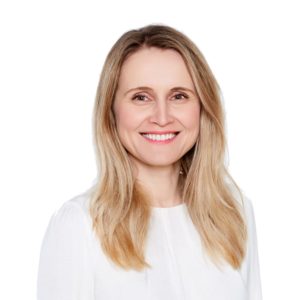 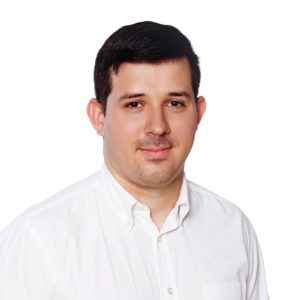 My specialization in the Engage Advisory team is sourcing. Together with Peter we are responsible for finding the technical specialist, managers and directors in the engineering industry, looking for digital information that everyone leaves behind on the internet and especially social media.

Sometimes, it is absolutely impossible to deliver the right person for the job without proper sourcing. Thanks to my work can Michal, Vladimír, and Olga concentrate on working with people while I do the sourcing part for them.

Engage Advisory team is perfect fit for me, I couldn’t have imagined better colleagues (and friends :)). We benefit from mutual trust and can always be honest with each other.

While the others meet clients every day, I am the one in the back. My work is not that visible at first sight but sourcing is crucial for today’s recruitment.

Sometimes, I may have an offer which is not the best fit for the other person, but that´s a part of the job too – but everybody remembers the human approach and an atmosphere of transparency. Therefore we can build long-term relationships and cooperations to benefit all 3 sides of the recruiting process. 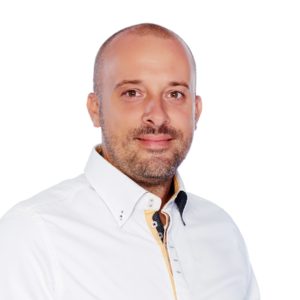 Over the past 10 years, I´ve met great people, professionals and interesting personalities. This is one of the reasons why I love recruiting and do my best to deliver excellent services to my clients.

I am aware that as a recruiter I have the power to change people’s lives, therefore I do my job with respect and humility. On one hand, I am an ambassador of companies with interesting and exceptional stories. And on the other hand, I am a partner to talented candidates, helping them find the most suitable job.

For the last 8 years, I have been focusing mostly on technical and managerial jobs in mechanical engineering, manufacturing and developer companies throughout the Czech Republic, Slovakia and partly Germany.

However, the most important and natural job for me right now is to be a good father and husband. Since I believe that we are on the same page on what’s really important in life, I always make sure that our communication is friendly and transparent. 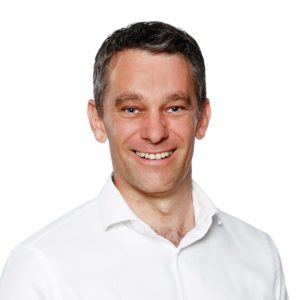 Many employers decide to get in touch with us when they have tried everything and still haven’t found a perfect candidate for the job opening. Candidates, on the other hand, use our service if they need a professional guide who´ll navigate them through their carrier and help them point out the (dis)advantages of various projects.

I try to be someone you can put your trust in. In exchange, I do my best to make your dreams and goals come true.

I like recruitment for its diversity and creativity. There are not only pleasant things I have to deal with. However, I believe that problems and uncomfortable situations are just opportunities leading to something positive in the end.

In my whole recruitment career – since 2004 – I have helped more than 800 technical engineers and managers to find a better job.

For me, recruitment is a mixture of modern technology and human approach. I call it a living organism and I am pretty sure that recruiters will never get replaced by computers (or robots ☺).

Let yourself become the true creator of your own life. Let’s have a coffee and I believe you´ll find a great guide in me. 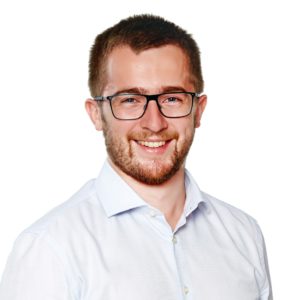 I always look at things from various perspectives. It allows me to empathize with others who are involved in the situation. I believe this is one of the most important parts of the recruitment process. It is never about me as a recruiter, because my work deals with 3 sides who should all be satisfied in the long term.

A recruiter’s goal should not only be finding a suitable job for a candidate or a perfect candidate for the job opening. The biggest success arrives if both the company and the employee are still satisfied after a year or two.

Everybody who I work with must feel that I am here for them. Not vice versa. Therefore my clients know about every step I take -my job is to be a partner for both sides.

As a recruiter, I put emphasis on open discussion, good feedback, discreet behavior, transparency and a human approach. After all, we are still just two people talking to each other.